It started with a vision. A vision to empower women.

In 1959, Suzan Johnston was a brave young woman who courageously set out to change the lives of others. Life in Australia at the time was very conservative. Opportunities to pursue self-improvement, especially for women, were rare. 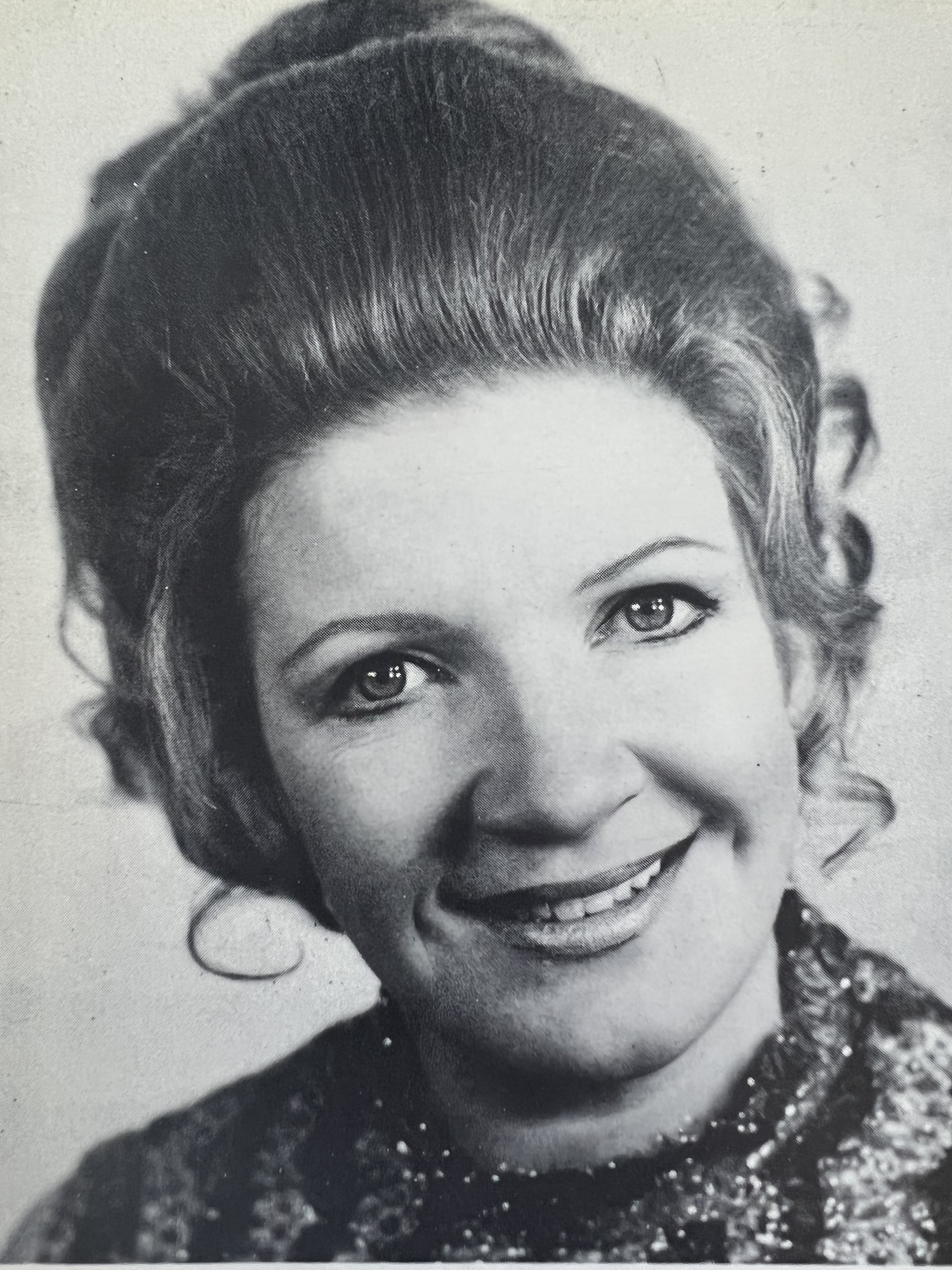 Suzan Johnston broke away from the norms of the day and set up her school of deportment, predominantly for young women who wished to broaden their horizons and opportunities.

With five pounds capital and one room in Camberwell, her business was born.

At that time, female subservience was the expectation of the day, in all aspects of life. It was extremely rare that a woman would start a business. Let alone a business with the sole purpose of empowering women to believe in themselves and develop practical life skills through training and education. Suzan Johnston passed away in early 2007. According to her obituary in The Age, her goal was to encourage women to be “financially independent and strong”.

Suzan Johnston’s training school also broke down socio-economic barriers. Prior to the establishment of her college, Finishing Schools had been solely reserved for the elite. Only the uber rich could even consider, or be considered, to take the wildly expensive trip to Switzerland to participate in Finishing School. 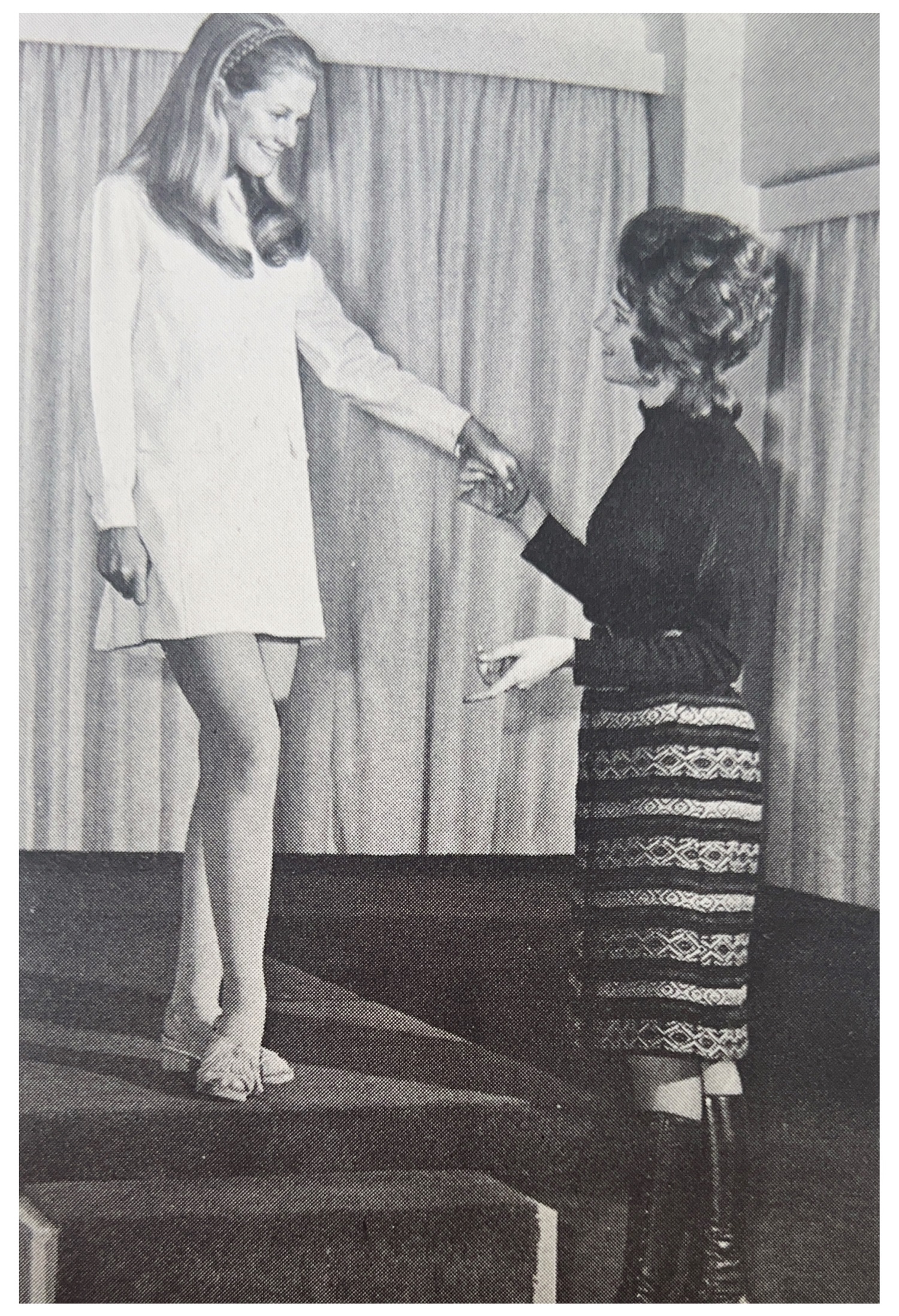 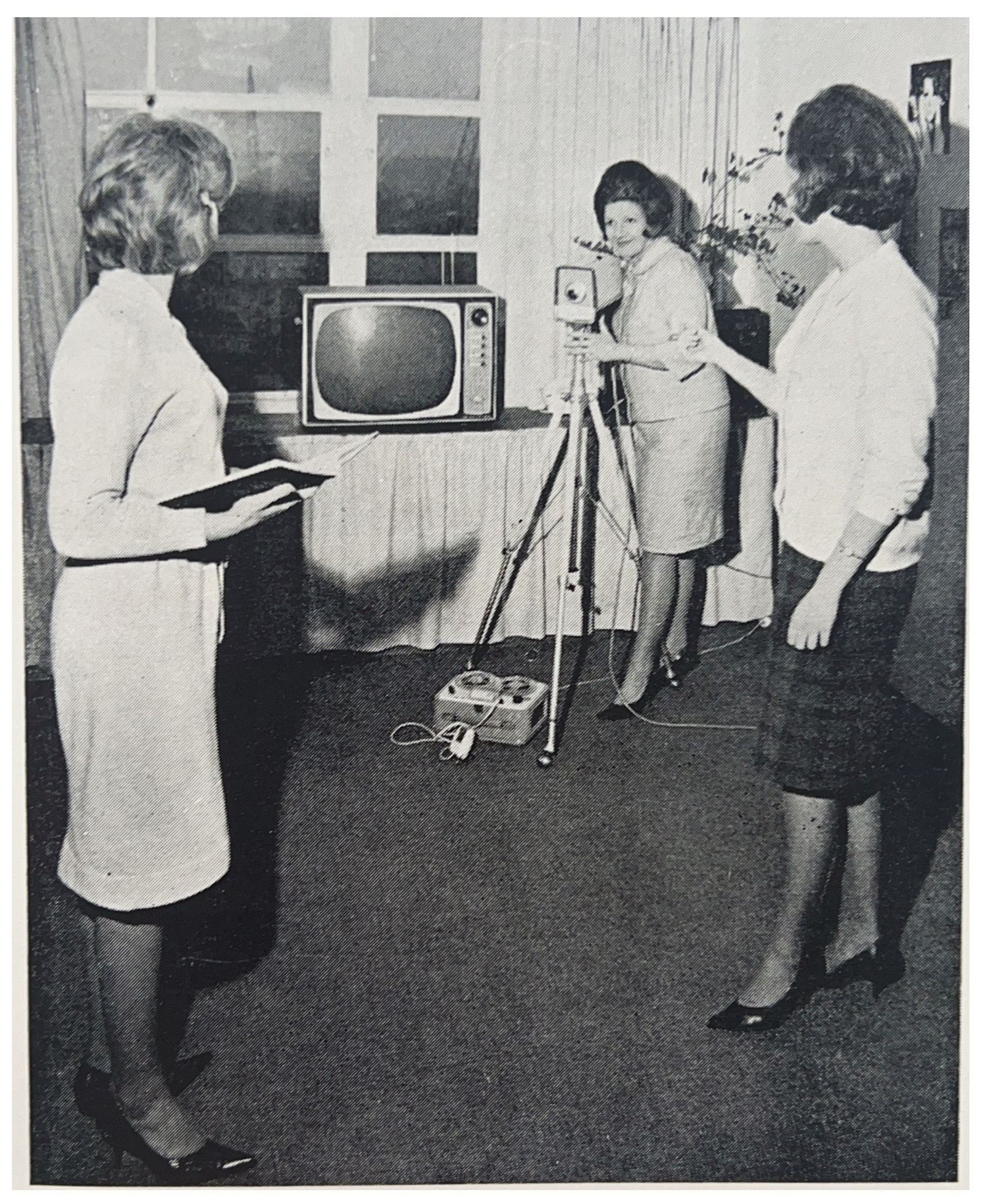 Suzan Johnston was a free spirit with an unquenchable entrepreneurial urge.

Over three-decades, she empowered, inspired, and shaped the lives of thousands of women. From the start until the 1970s, the short courses on offer focussed on personal development, deportment, and confidence. Over time, other vocational courses, such as secretarial training, were introduced. 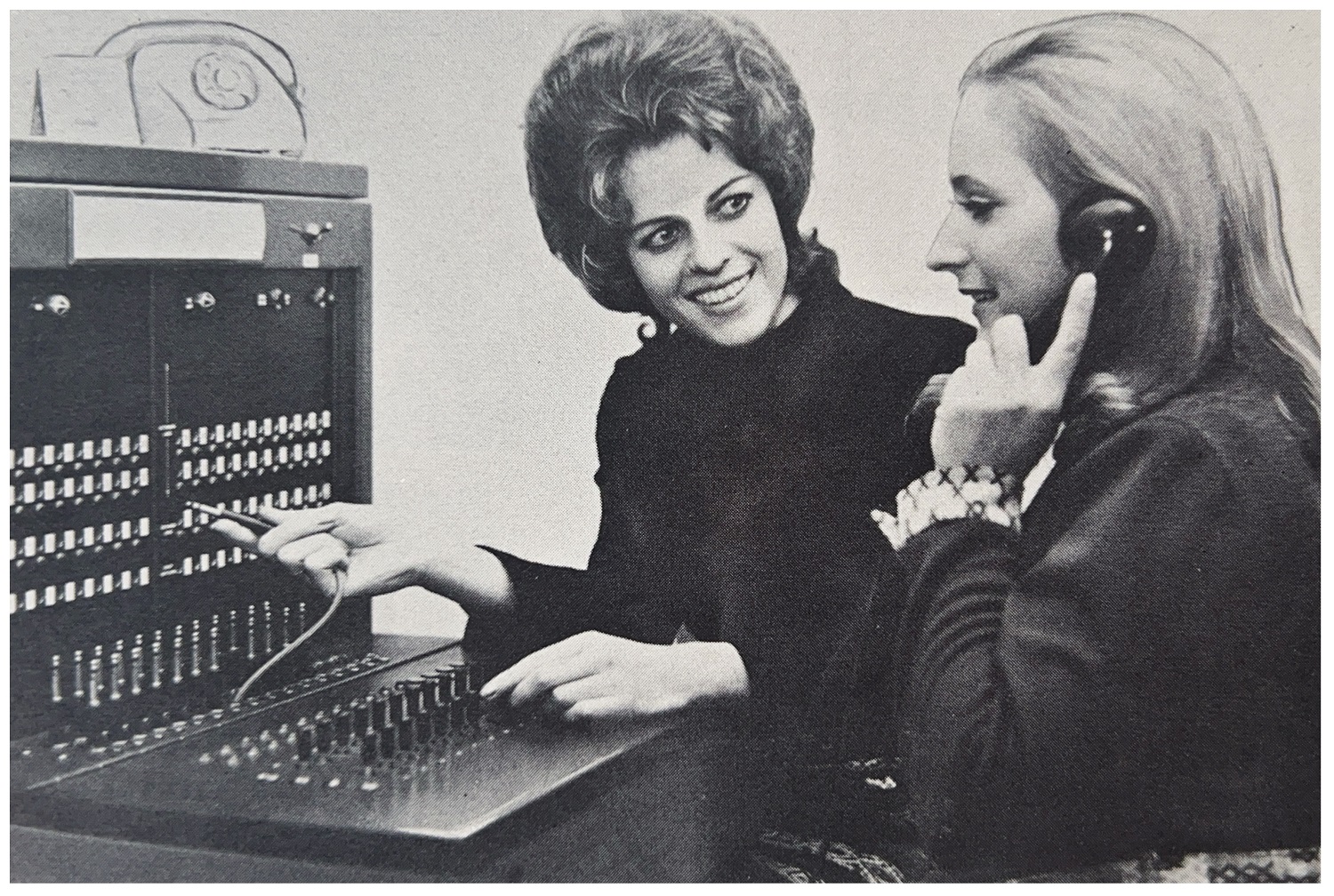 In the mid-1980s, a young Donna Leigh (nee George) entered the Miss Teenage Victoria/Australia competition. After gaining first place, she attended Suzan Johnston Australia to undertake formal training in modelling. It was during this time that Suzan saw ‘a certain something’ about Donna and decided to take her under her wing. Alongside Donna’s work as a fashion model, she also began to work in the college, initially as a Modelling and Finishing Course Trainer. Over the next 5 or so years, Suzan trained Donna in all aspects of the business.

In 1991, Donna purchased the training college, steering the business onwards and upwards. At this time, with Donna at the helm, Suzan Johnston Australia become one of the very first Registered Training Organisations within Victoria. During the 90s, the business continued to grow and prosper with the introduction of several highly sought-after Nationally Recognised Courses in Business Administration, Travel/Tourism and Childcare. Still synonymous with the concept and practice of equipping attendees with the confidence to reach their full potential and to achieve their goals; the training college was also now a well-established and renowned business institution in Melbourne.

In 2020, as a response to the pandemic, Suzan Johnston Australia migrated all the Nationally Recognised Courses from classroom and face-to-face delivery to a virtual, online training platform. This shift in delivery mode has enabled the business to continue to deliver cutting edge, personalised and highly interactive training. This new virtual delivery mode has also given the business greater flexibility and scope to expand training delivery across all of Australia.

Over the last four decades Donna has continued with the same absolute determination of the founder, to teach men and women to believe in themselves. She has steered with success the college through significant changes in the social and business landscape.

The business’ longevity can be contributed to management’s ability to ensure business operations and the training services on offer continue to adjust and evolve to meet a shifting climate.

Now with 63 years of training experience, Suzan Johnston Australia has an enduring reputation for delivering Nationally Recognised Training of the highest standard. No longer a school of Deportment, the graduates these days are highly regarded and actively sought after for their skills and professionalism in the fields of Childcare, Travel and Business Administration.

The 2021 employment outcomes highlight the success and are as follows:

Certificate III in Business – 80% of graduates were employed within an administration role.

Certificate III in Travel – 67% of graduates were employed with the travel industry (of which 33% have started their own travel business).

Diploma of Early Childhood Education and Care – 95% of graduates were employed within early childhood education.

Classes are delivered by dedicated and exceptional trainers who have extensive industry skills and current experience.  The virtual classes are fun, engaging and delivered within a uniquely supportive online learning environment.

As SJs approaches its 70th birthday, the story continues.

Suzan Johnston was a visionary, a pioneer, and an advocate for women. The college that stands today is a testament to her legacy of inspiration and continues to empower men and women to believe, strive and achieve.