Call us now to discuss your eligibility

Study From Home with our live and highly interactive Virtual Classes!

Delivering quality training since 1959. Suzan Johnston is a Melbourne icon! 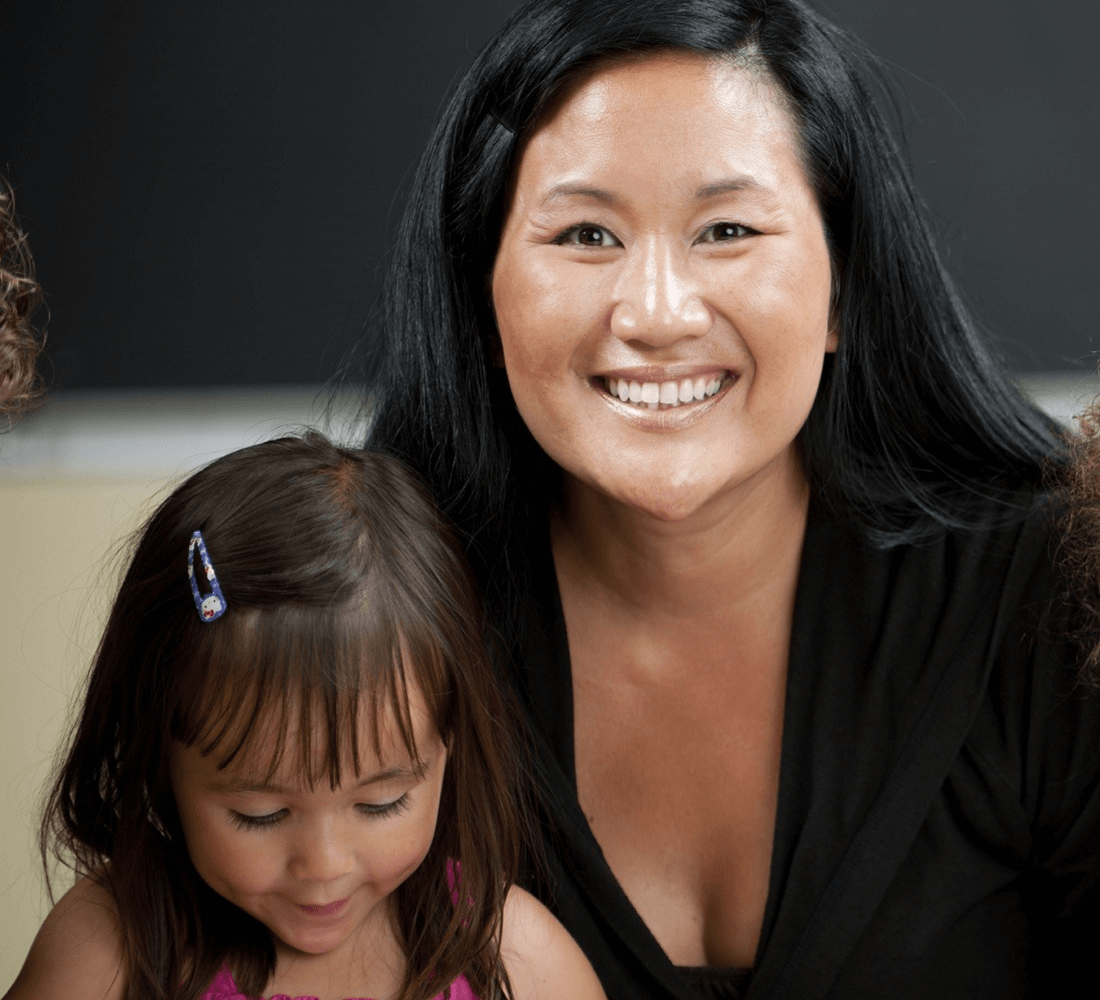 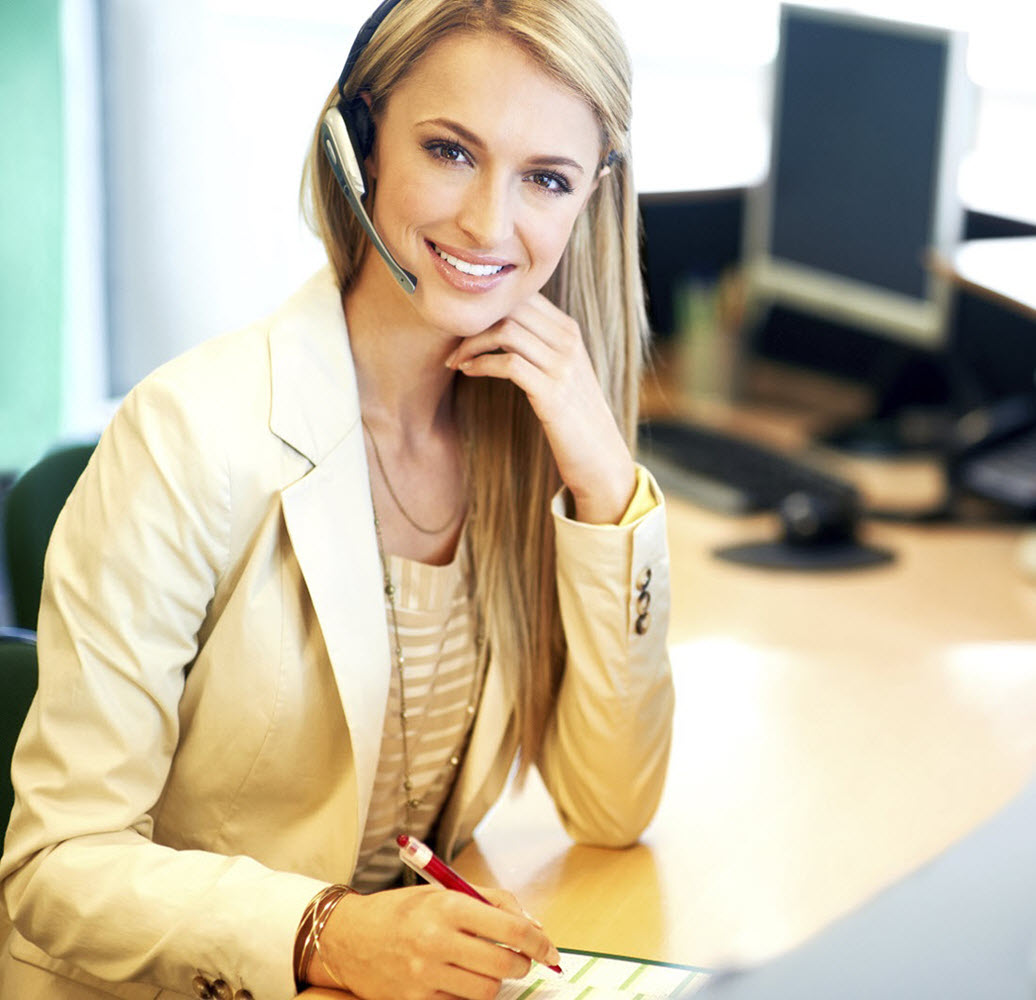 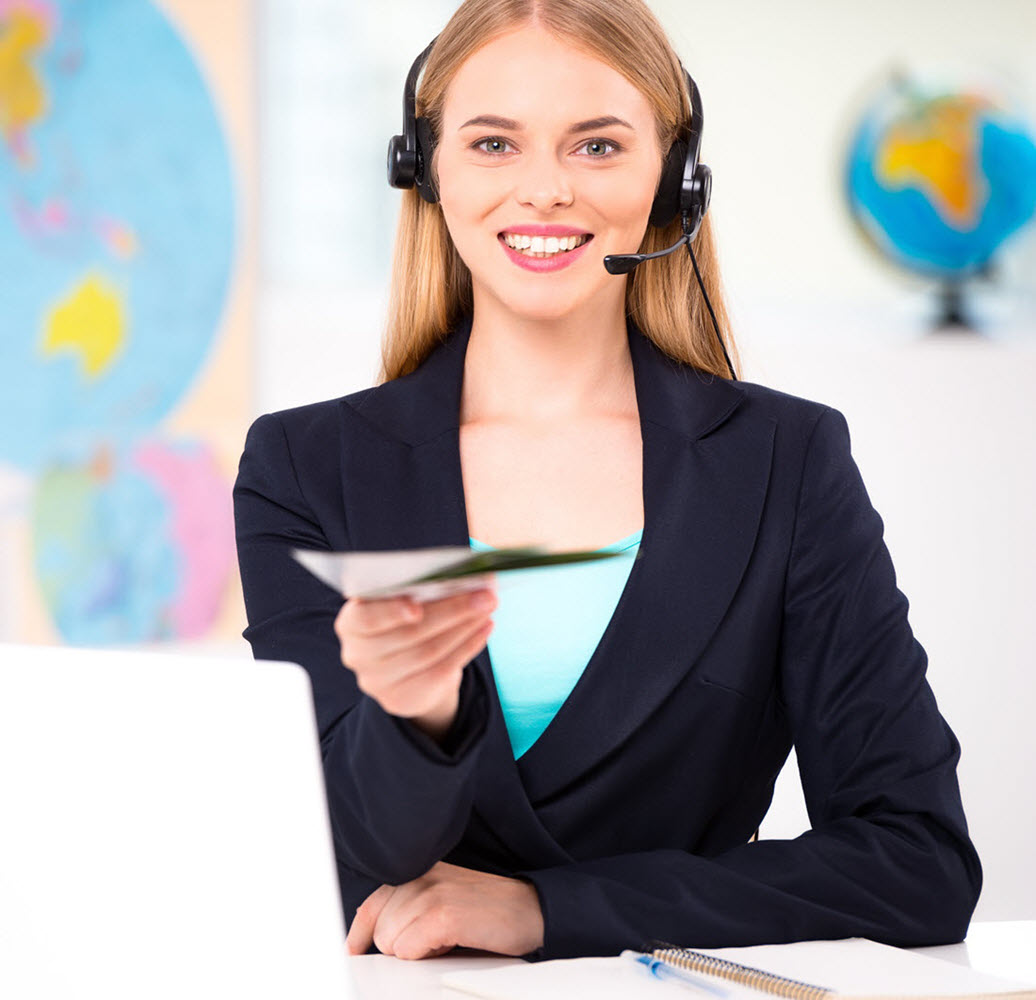 Industry Recognition and Accreditation of your Nationally Recognised Training

We have been offering Nationally Recognised Training since 1993 (29 years). We were one of Victoria’s very first Registered Training Organisations (RTOs).

Graduates from our Nationally Recognised Training programs are highly regarded and actively sought after for their outstanding knowledge, skills and professionalism.

Great news for our prospective students!

You may be eligible for Skills First Government Funding or JobTrainer Funded Training whilst studying a Nationally Recognised Qualification with Suzan Johnston!

So now you can study at Suzan Johnston Australia and only pay a small portion of our standard course fees! Eligibility Criteria apply.

*This training is delivered with Victorian and Commonwealth Government Funding. Eligibility Criteria applies.

Don’t miss out on this amazing opportunity – contact one of our consultants to see if you are eligible for Government Funded Training now!